Tour to Cappadocia from Kemer 2 days

You will go on an excursion on a comfortable bus, the distance to the unique region will be easy and convenient. You can order this tour on the website by filling out the booking form. Our company organizes excursions to Cappadocia from Kemer at a high level, positive emotions and unforgettable impressions are guaranteed!

Tour to Cappadocia from Kemer 2 days

Visiting the most interesting sights. Accompanied by a licensed English-speaking historian guide. All entrance tickets and round trip transfers are included in the price of the excursion to Cappadocia from Kemer for 2 days. 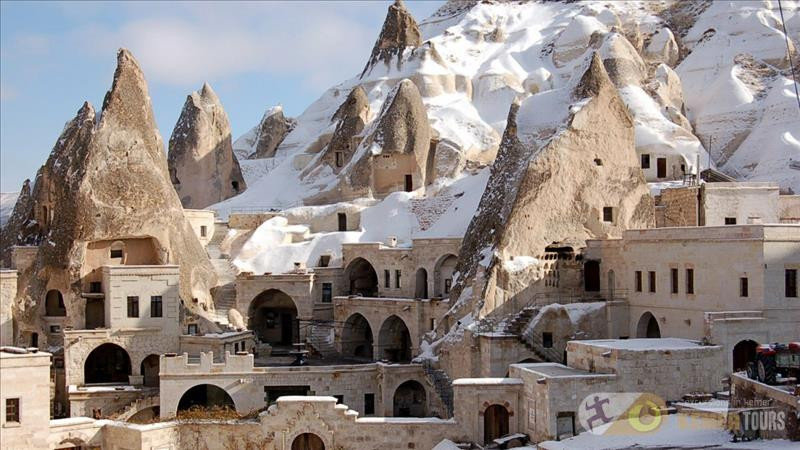 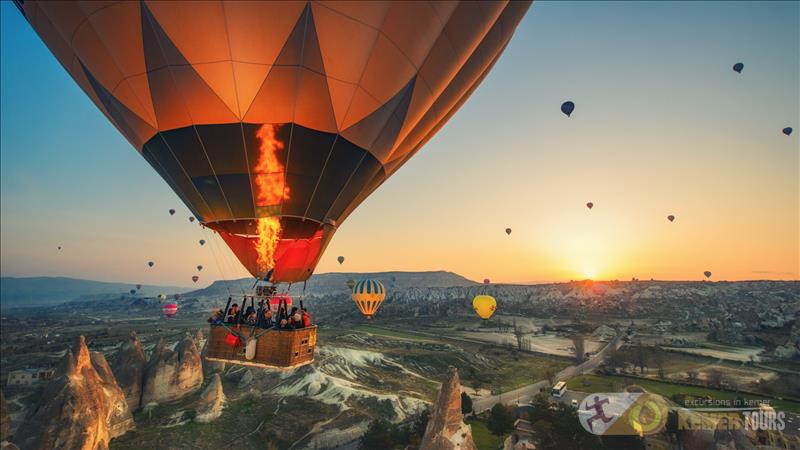 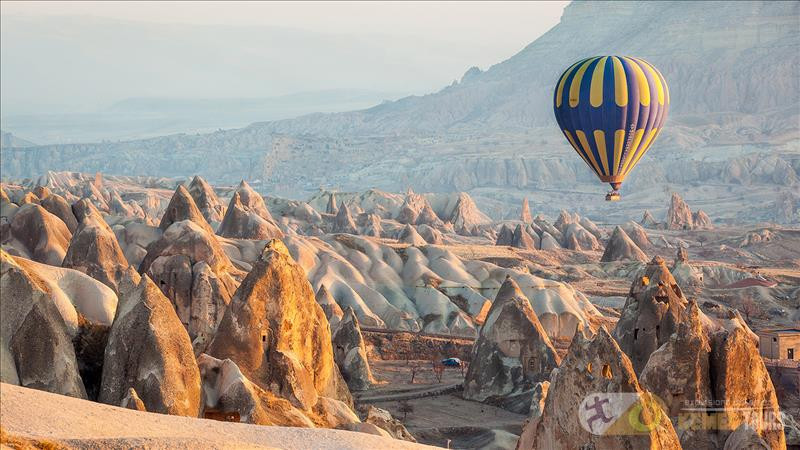 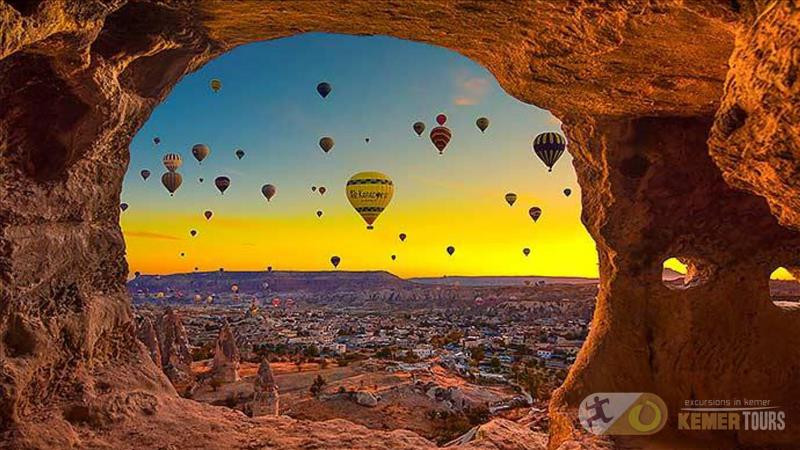 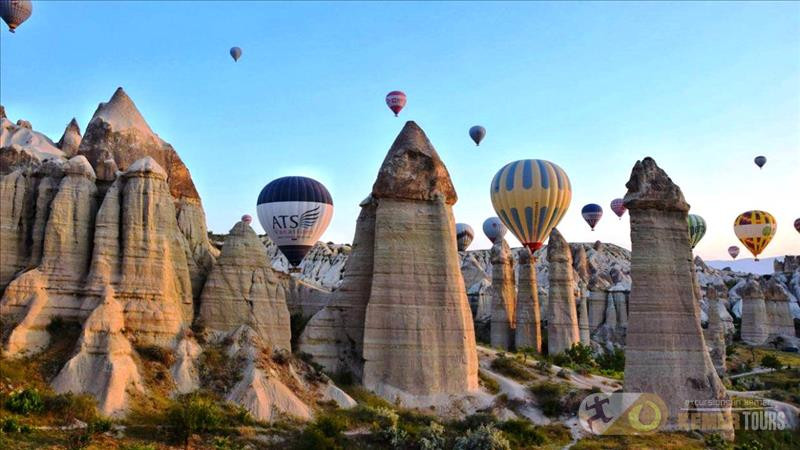 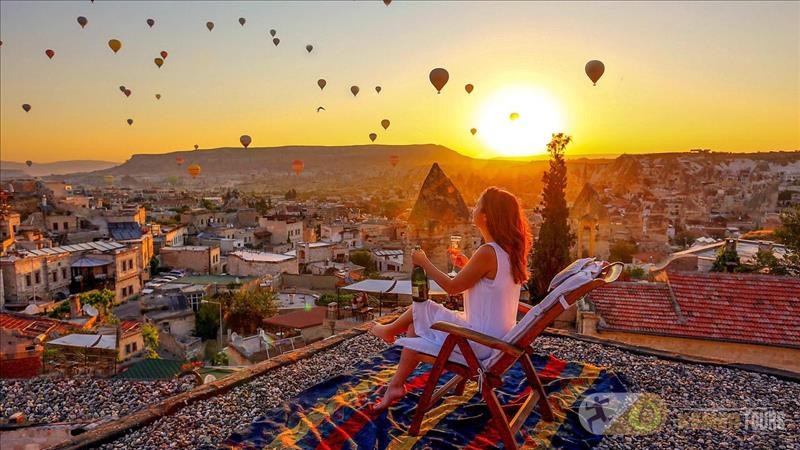 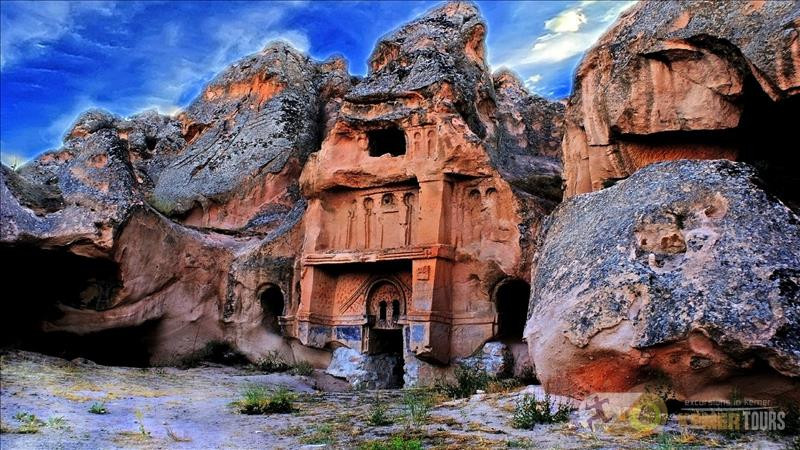 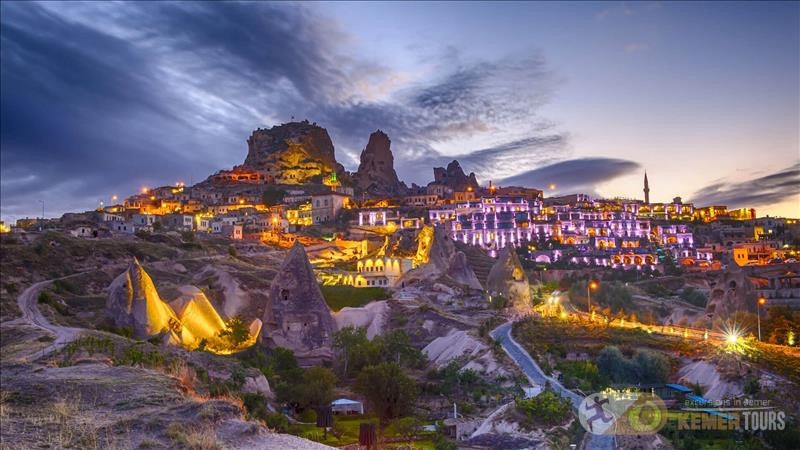 The trip fee is paid on the day of the tour
Send a request, we will confirm in minutes

Tour to Cappadocia from Kemer 2 days Content of the trip

Tour to Cappadocia from Kemer 2 days - an amazing area located in central Anatolia. This is a unique museum of geology, striking landscapes, this is an amazing country, which is recognized as the eighth wonder of the world.
The fantastic landscape of this area was created by nature itself more than 60 million years ago. Millions of years ago, a powerful earthquake occurred here and the lava of one of the largest volcanoes covered the entire surface of this earth. For a long period of time, wind, water, and abrupt climatic changes destroyed the lava layers, creating stone formations in the form of huge mushrooms, cones, and pyramids. Mountains of the most incredible shapes and sizes, colorful valleys, picturesque gorges, and undulating canyons are no less impressive.

There are about forty underground settlements on the territory of this unique area. These are the real cities that were cut down by Christians who were hiding during the persecution by the Arabs. Such dwellings sink into the ground many floors down and up to several tens of thousands of people could live in cave cities. It's hard to imagine, agree ?! However, having visited a 2-day excursion to Cappadocia from Kemer, you will see it with your own eyes.

If you want to spend more time here and enjoy the beauty of these places doubly, we recommend that you consider a tour - Cappadocia excursion for 3 days from Kemer.

The Goreme National Park is rightfully considered one of the main tourist attractions in the region. It is a museum and the largest complex with an incredible number of caves, churches, and monasteries. There are also many cave hotels, where tourists are happy to settle in to feel the local atmosphere.
Visiting cities such as Nevsehir, Avanos, Urgup, Ortahisar, Uchisar will be no less interesting. In the city of Avanos, the city of potters, there are many family pottery workshops. Here you can buy unique clay souvenirs and even try yourself in this difficult business.
Not far from the cities of Uchisar and Chavushin, you will see numerous picturesque valleys, one of the most famous is the Valley of Love. And the Valley of Pigeons will amaze you with the most interesting history of its origin, which an experienced historian guide will tell you about.
Stunning alien landscapes, delightful picturesque valleys, incredible rock formations, extinct volcanoes, lakes, and rivers, this is not all that attracts tourists to an excursion to Cappadocia from Kemer for 2 days, the brightest moment will be an unforgettable flight in a hot air balloon.
You will admire the beauty of the local landscape from a bird's eye view from such views is simply breathtaking. Balloon flight in Cappadocia will give the most unique sensations in your life!